In 2019, the total number of persons newly registered with the job centres of the Employment Agency stood at 302 988, which represents an increase of 5 694 compared to 2018. The greatest number of redundancies was registered in the service sector with 123 365 jobs lost (40.7 %), followed by the industrial sector (19.8 % or 60 100 jobs lost) while the agricultural, forestry and fishing sectors yet again generated the lowest number of unemployed persons newly registered with job centres, with only 4.8 % of jobs lost (143 621 persons). A group of 105 162 persons (34.7 % of all newly registered unemployed) did not specify a sector [in which they had previously worked]. This group comprises individuals who completed their upper secondary or higher education during the same year, economically inactive persons, persons who did not identify the sector in which they had been made redundant or persons who had never previously worked (inactive).

In terms of economic activity, the largest percentage of unemployed persons newly registered with job centres were made redundant in the manufacturing industry (15.5 %), retail and wholesale trade (11.3 %), public administration (10.1 %) and hospitality and restaurants (5.2 %), followed by those made redundant in the construction industry (3.4 %), transport, warehousing and postal services (2.6 %), real estate operations (1.4 %), and administrative and support services (2.1 %), and others.

In 2019, job centres in Bulgaria advertised 199 392 vacancies on the primary labour market. This represents a decrease of 2 159 available jobs compared to the previous year. Demand for workers and employees at the level of job centres was the strongest in areas such as personal services (chefs, waiting and bar staff, hairdressers, beauticians, care workers, entertainers, and others), with a total of 26 900 vacancies in these categories advertised. A large number of jobs (15 324) were available in the mining and processing industries. There were 15 605 vacancies for operators of stationary machines and equipment and 5 842 vacancies for workers in agriculture, forestry and the fisheries sectors (gardeners, workers in horticulture and animal husbandry, forest workers, etc.). Shop assistants remained in high demand, with 14 582 vacancies and so were assembly workers and HGV, car and bus drivers, with 7 138 and 8 344 vacancies respectively.

Demand for skilled workers in the food, clothing, wood processing and related industries was also significant, with a total of 10 976 vacancies. A total of 10 229 vacancies for teachers and lecturers were advertised. There were also 10 554 vacancies for workers in waste collection and 8 749 vacancies for metalworkers, machine builders and other craftsmen. When selecting personnel, employers displayed a preference for applicants with ‘flexible’ skills. i.e. individuals willing to learn quickly and having strong cognitive competences.

In 2019, trends on the labour market remained positive against the backdrop of stronger consumer confidence and higher household savings. Data from the Labour Force Survey conducted by the National Statistical Institute (NSI) indicates that in Q3 2019 there was an increase in labour supply measured through the size of the workforce. At the same time, economic activity reached a historical high, attributable to the continually growing number of workers and employees and the trend of continual decline in the working-age population.

Seasonally adjusted unemployment in Q3 2019 continued to decrease, reaching 3.9 % (3.7 % according to seasonally unadjusted data). The group of long-term unemployed persons (those out of work for more than 1 year) had a significant contribution to lower unemployment, along with those who had been unemployed for less than 1 year, albeit to a lower degree. At the same time, Employment Agency data indicates that in 2019 the annual average unemployment decreased to 5.6 % as compared to 6.2 % in 2018.

During the first half of 2020, we expect labour supply measured through the size of the workforce to register a slight increase under the positive influence of accelerated income growth. The improvement of the situation in the labour market and interest rates remaining at their current relatively low levels will continue to drive consumer spending, although growth will be partially offset by higher savings.

Administrative statistical data of the Employment Agency indicates a significant drop in the unemployment rate in December 2019 as compared to December 2018. The average monthly number of unemployed persons in Bulgaria in the period January-December 2019 stood at 185 266 (a decrease of 17 728 persons compared to the previous year).

In 2019, the average monthly unemployment rate, calculated as a share of the economically active population in 2011 (on the basis of 2011 Census data), stood at 5.6 %. This represents a 0.6 percentage point drop compared to 2018.

In 2019, the largest companies in terms of revenue growth in Bulgaria were Bulgarian Energy Holding AD, Aurubis Bulgaria (Cumerio Copper), Lukoil-Bulgaria, Bulgargas, Kaufland Bulgaria, Lukoil Neftohim – Burgas, Express Logistics and Distribution, Astra Bioplant, Naftex Petrol AD, OMV Bulgaria, Saksa, CEZ Electro Bulgaria, Litex, Liebherr-Hausgeräte Maritsa, Mobiltel AD, Vivacom, Telenor, and others. In the same year, the revenue of the top 100 largest Bulgarian companies continued to increase, registering a nearly two-digit growth of 9 % up to a record high of almost BGN 70 billion. This indicates a slowdown in growth compared to 2018, when turnover registered an increase of 14 %. The trend mirrors the slowdown in the European economy, which is the main market for Bulgarian exports.

The ranking of the 100 top employers among the 500 largest companies operating on the Bulgarian market indicates that the number of workers and employees increased by a mere 0.44 %. A marked increase was registered only in manufacturing, information technologies and retail chains with new stores. The reasons for the low increase in employment is attributable to skilled worker shortages in the labour market, employment having reached peak levels. The sectoral analysis shows that in the previous year new jobs were mostly created in the industry sector, with nearly half of new jobs created in the arms industry. This demonstrates the leading role of export-oriented companies. The number of jobs available in the ICT sector, the outsourcing industry and energy distribution continued to increase.

7. Cleaners and helpers in offices, hotels and other establishments (ISCO 9112)

The number of jobs available in the ICT sector, the outsourcing industry and energy distribution continued to increase. 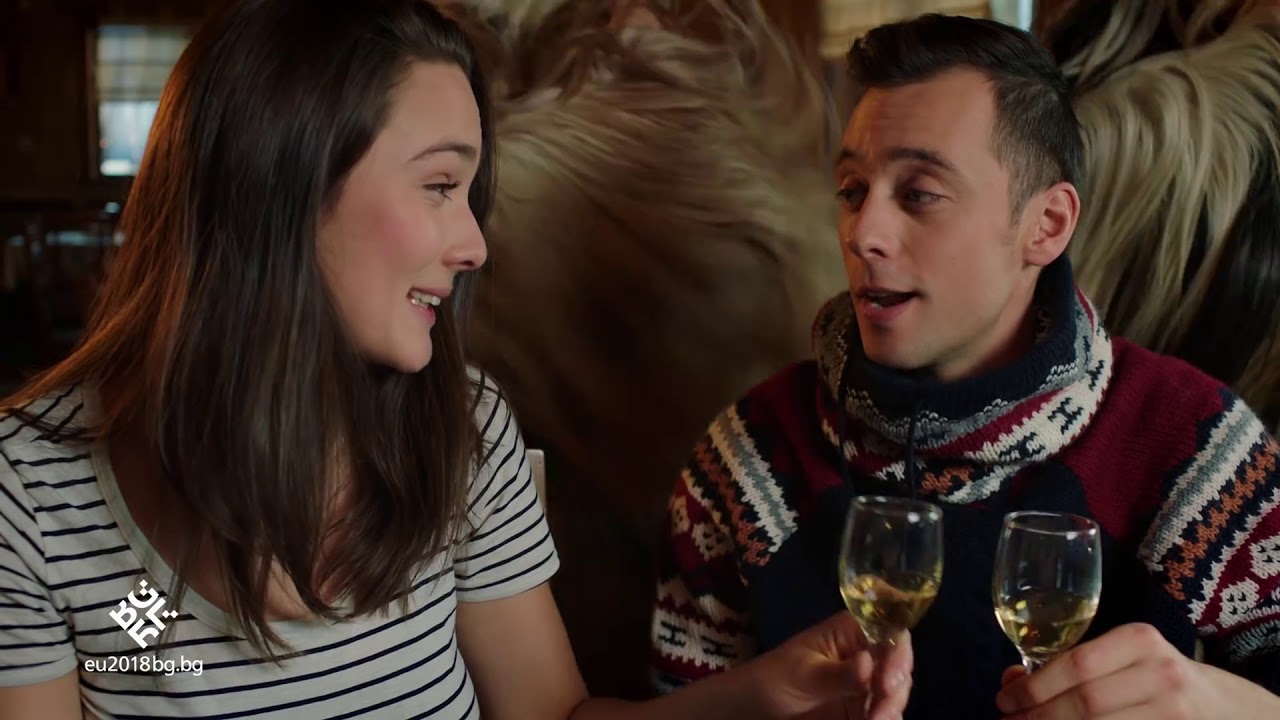