The company Lerch Genuss comprises a total of four hotels.

The Panoramahotel Oberjoch is a 4-star superior wellness and business hotel that opened in September 2012 and is managed by the Lerch family. The hotel has 13 Alpine Chalets, 114 rooms and suites and is equipped with a 3,000 m² SPA area with 13 treatment rooms and fitness room as well as a conference area with seven event and meeting rooms for up to 250 guests. It has 5 different gastronomic outlets: the half-board restaurant "Panoramarestaurant", the a la carte restaurant "Zwölfhundert NN", the bar "Freiluft" as well as the SPA bistro "Wasserstrudel" and the alpine meadow "Untere Schwande".

The Panoramahotel Oberjoch currently employs about 145 people, as well as 32 trainees and business students.

The Weitblick Allgäu is a 4-star wellness and conference hotel, which was newly opened in August 2018 and is managed by the Lerch/Zwicker family. The hotel has 98 rooms and suites, is equipped with a 2,000 m² SPA area, relaxation rooms and a fitness room, as well as a conference area with six event and meeting rooms with up to 800 m². It has three different gastronomic outlets: the half-board restaurant "Das Weitblick", the à la carte restaurant "Fräulein Lecker World" and the hotel bar "Skybar". Weitblick Allgäu currently employs around 90 staff as well as 20 trainees and business students.

The 4-star Parkhotel Jordanbad, operated by Lerch GmbH, has 122 rooms with 7 conference and event rooms as well as five gastronomic establishments. These include the steak restaurant Feuerstein, the Parkrestaurant Jordanbad with hotel bar Enoteca as well as the self-service restaurant Lagune and the sauna bar in the Wellness & Spa area of the Therme Jordanbad.

The four-star hotel in Füssen with a total of 81 rooms has a restaurant with a terrace and a
winter garden, which its catering concept on locality of meals and courts
aligned. Also the panorama Wellnessbereich, with altogether four saunas, a
Infrared heat cabin, as well as an indoor and outdoor pool, is one of the inclusive services of the house. 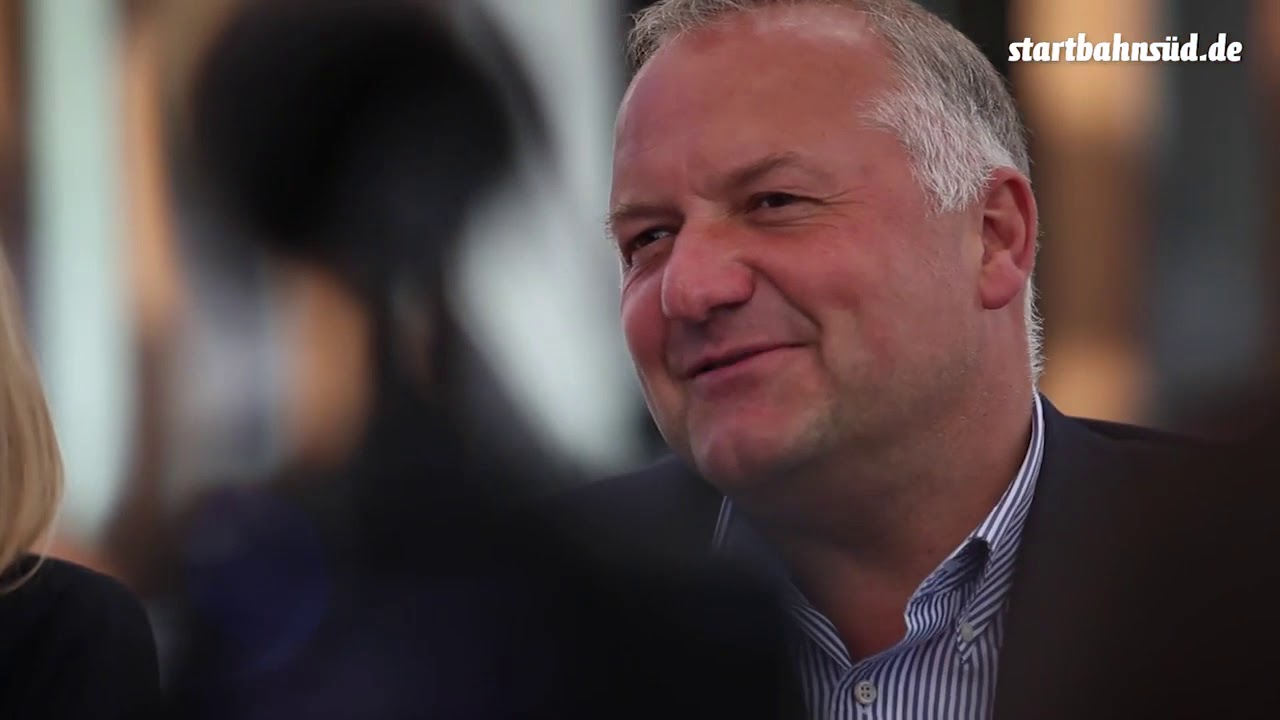