The UPSA has its headquarters in Salamanca, a town 200 km north-west of Madrid that is part of the Autonomous Region of Castilla y León. It also has a campus in Madrid, Oviedo and Santiago de Compostela. The headquarters of the UPSA is in the central Calle de la Compañía in the historic heart of Salamanca and forms a charming and outstanding artistic complex. Surrounded by the cathedrals, the Universidad de Salamanca, the Casa de las Conchas, the Clerecía, and the Plaza mayor, the Universidad Pontificia is a tourist attraction of the town in its own right.

The Pontifical University of Salamanca appeared on September the 25th, 1940, when Pope Pius XII signed the Foundation Decree, as it had been demanded by the Sapanish Episcopal Conference, and who was determined to restore Theology and Canon Law studies, suppressed on 1852. Since that time, the University has continued to diversify its academic offer with the creation of degrees in diverse areas of knowledge. At the present time there are 8.500 students in its numerous departments and university schools spread out among the central seat in Salamanca, the Madrid campus, and the associated centres distributed over twelve Spanish provinces. 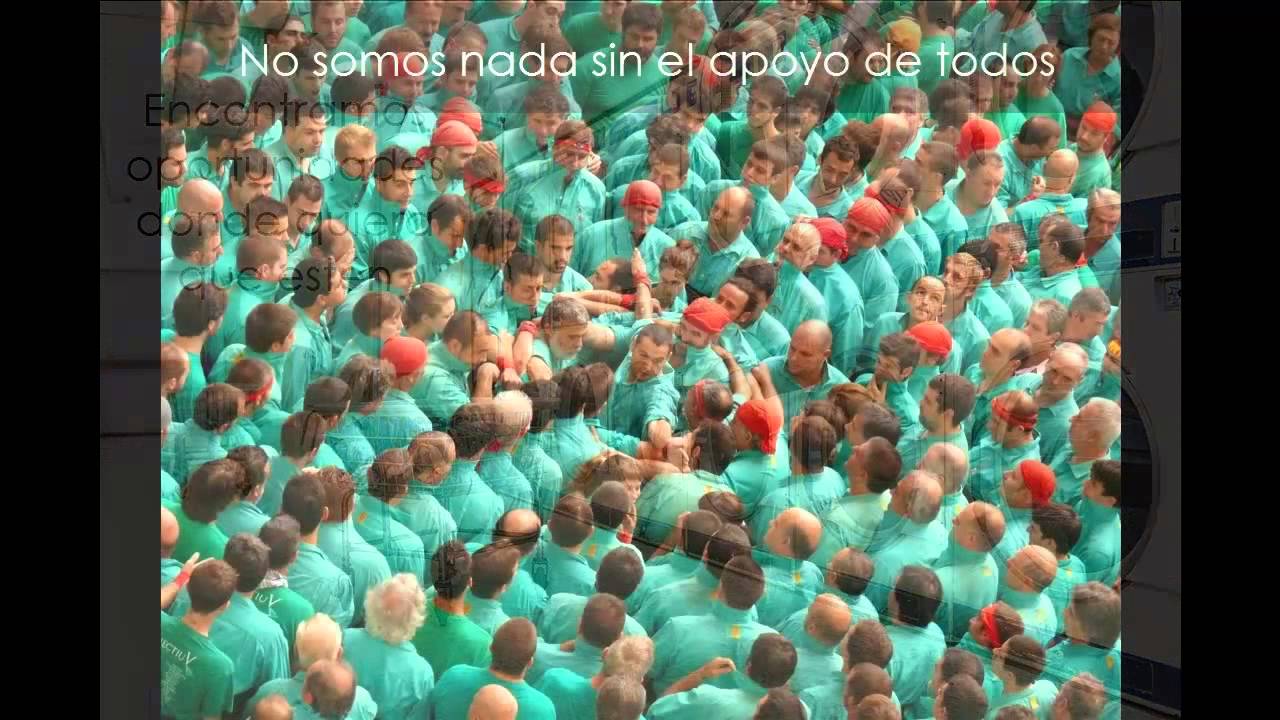