The International and Specialized Service (ZAV) supports jobseekers from abroad on their way to Germany.

We are part of the German Federal Employment Agency and member of EURES Network (European Employment Service). As a governmental organization we support you free of charge, independently and neutral.

Chat with us on Skype for Business

After the event, you can contact us at any time on:

If you are interested in a certain vacancy we have provided today please send us your application to:

We are looking forward to your application.

More of these videos you can find here: https://www.make-it-in-germany.com/de/ueber-das-portal/infothek/mediathek/

In the following categories there are currently more vacancies than qualified unemployed people throughout Germany:

In February 2020, there was a national average of 2.3 jobseekers for every notified vacancy. The demand for new staff remains at high levels. The following are the main occupational categories in which there is currently a surfeit of qualified unemployed persons:

With 83.1 million inhabitants, Germany has the fourth-largest national economy and industrial base in the world. The overwhelming majority of German businesses are small and medium-sized enterprises. A total of 61% of the workforce in Germany works in these small and medium-sized enterprises. In 2018, Germany was the world’s third largest export nation, behind the United States and China.

With the exception of Thuringia, the number of jobs subject to social security contributions increased year on year in all federal states. The highest growth rate by far was in Berlin (+3.4%). The smallest increase was recorded in Saxony-Anhalt (+0.1%).

At state level, the lowest unemployment rates were in Bavaria and Baden-Württemberg; the highest was in Bremen.

160 000 vacancies were de-registered in February, 37 000 fewer or 19% lower than the previous year. In the moving annual total, there were 2 127 000 departures from the labour market, 160 000 fewer or 7% less than the same period for the previous year. 6% of the vacancies were de-registered before the jobs became vacant. The average time to fill a vacancy increased by 13 days to 127 days year on year in the moving annual period. The long vacancy times indicate that it is still difficult for many businesses to fill positions. While it cannot be said that there is a general shortage of workers or skilled workers, there are significant tensions and bottlenecks in technical occupations, construction professions and healthcare and nursing professions. 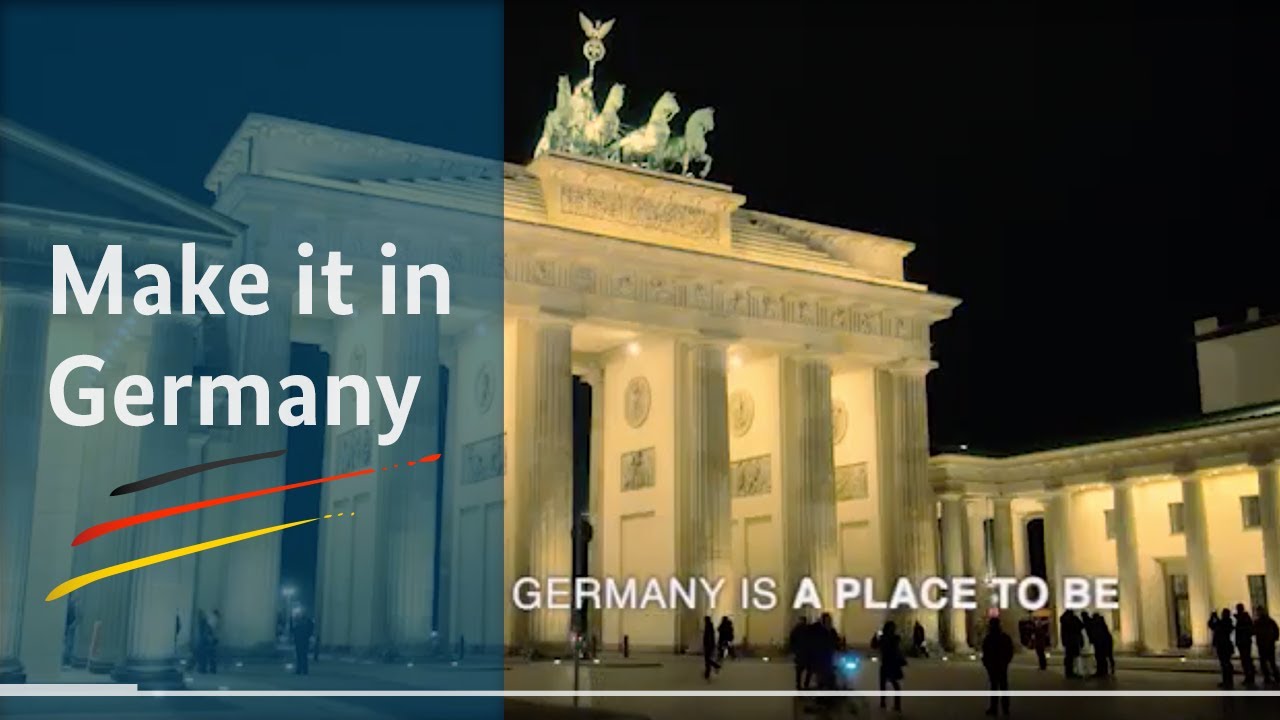