The LEGO Group - A short presentation

In 1932 Ole Kirk Kristiansen, a Danish joiner and carpenter, began making wooden toys. The business he established later passed from father to son, and today the founder’s grandson, Kjeld Kirk Kristiansen, and his children own the LEGO Group.

In 1958 Godtfred Kirk Christiansen, son of Ole Kirk Kristiansen, made what would prove to be an extremely wise decision. On January 28, 1958, at precisely 13:58 he submitted a patent application for the LEGO® brick that was – literally – to prove to be the cornerstone of a toy fairy tale. At the start of the new millennium the LEGO brick was acclaimed “Toy of the Century” – first by Fortune Magazine and later by the British Association of Toy Retailers.

It was Founder Ole Kirk Kristiansen himself who hit upon the LEGO name in 1934. He took the first two letters of the Danish words LEG GODT, meaning “play well”, and combined them – quite unaware that one meaning of the word in Latin is ... “I put together”. To this very day “LEGO” is both the name and the concept behind the company. Play is a key element in children’s growth and development, and play stimulates the imagination, the emergence of ideas, and creative expression. The aim of the company’s products is to “inspire and develop the builders of tomorrow”, and all products are based on the underlying philosophy of learning and development – through play. It is the LEGO philosophy that “good quality play” enriches a child’s life – and lays the foundations for later adult life.

True to its motto “Only the best is good enough”, the LEGO Group has been emphasising the importance of high quality since 1932. This approach has brought consumers back to LEGO products time and again. At the same time the LEGO system means that many thousands of building elements can be easily combined in innumerable ways – and just as readily dismantled again. The more LEGO bricks you have, the more fertile your creativity can become, and there are hours of play in the LEGO brick that you don’t find elsewhere. Child’s play is an everchanging world, and the company’s product development departments therefore work systematically with the evolution of play themes and product lines based on research among children and parents into things like play habits, family patterns and housing conditions. In addition, the combination of a structured system, logic and unlimited creativity encourages the child to learn through play in a wholly unique LEGO fashion.

At a time of growing demand upon children’s capacity for learning and their ability to solve complex problems, the LEGO system is perfect for the child of tomorrow, and it is frequently cited by many leading organisations and individuals as a specially creative play material used in learning contexts by institutions and schools throughout the world. The child of the future will have plenty of things to play with. Consumer electronics is a tough competitor to traditional toys. But the LEGO Group is in no doubt that the LEGO brick will continue in future to be relevant to children of all ages. A world of imagination and total absorption. Putting two LEGO bricks together is intuitive and delivers the spontaneous joy of creation which can be supplemented – but never replaced – by virtual experiences. 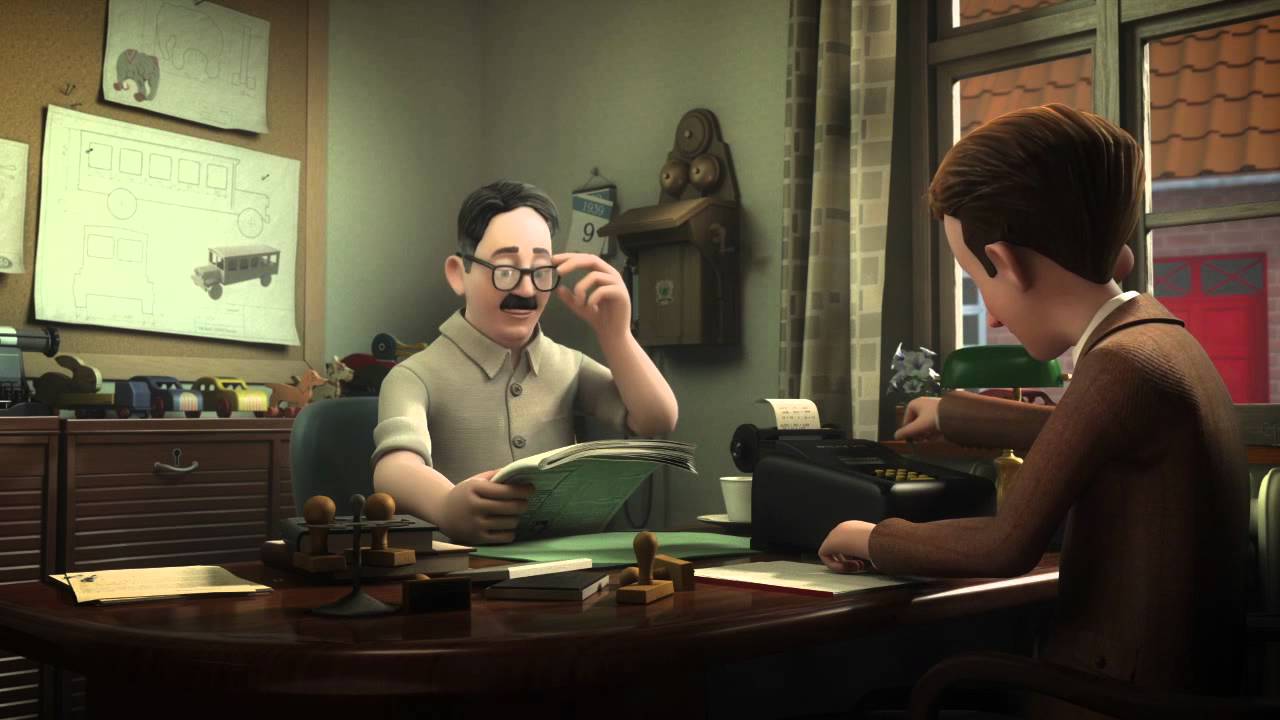