According to information provided by the Public State Employment Service’s Occupational Monitoring Centre, the economic crisis took a heavy toll on Spain’s labour market. Of the main consequences the most important are long-term unemployment and the imbalance between supply and demand in the labour market. Some areas of the economy such as the tourist industry (accommodation and food services) and trade, generate a pull factor as they are the ones offering the most jobs. This often leads to situations where these productive and occupational sectors are inundated by job seekers who are currently encountering difficulties in finding employment.

The consequence is that the demand for employment in some occupational groups is very high. This is the case of: Shop sales assistants, cleaners and helpers in offices, hotels and other establishments, Manufacturing labourers, Clerical support workers, waiters, building construction labourers,freight handlers, bricklayers, cashiers and ticket clerks, shelf fillers, car, taxi and van drivers, receptionists, gardeners and horticultural and nursery growers and cooks.

According to information provided by the Public State Employment Service’s Occupational Monitoring Centre, despite high unemployment rates some sectors are outperforming others and are even reporting positive figures. In some cases, there are not enough workers to meet demand or at least companies are finding it difficult to cover all of their job openings. However, the causes are quite varied and may range from supply and demand imbalances due to a lack of qualification, seasonality and geographical and functional mobility to labour conditions, etc.

Practically all sectors are in need of experts in foreign trade and business internationalisation who speak foreign languages and who can cope with tax issues and international law. Generally speaking, companies need advisers to address internationalisation and increase sales abroad. Specifically, there is a rising demand for financial analysts who are familiar with the market outside of Spain, especially in terms of tax, legal and economic issues.

Spain, located in the south-west corner of the European continent, has an area of over half a million km² and a population of approximately 46 million. In addition to its own population, Spain receives over 70 million visitors per year, many of whom are Europeans who reside there for long periods of time. In fact, it is the EU country that receives the highest number of tourists. In 2016 the Spanish population grew for the first time since 2011 due to a positive migratory balance and a natural increase rate that was practically zero.

Based on Q3 2017 data from the Labour Force Survey (LFS), the population aged 16 and over totals 38.66 million, 60 % of whom are considered to be economically active. This figure has decreased more moderately this past year compared to previous years especially due to a decline in the foreign labour force, Spanish emigration and disillusionment among job seekers.

In parallel with the general economy, Spain’s labour market is improving somewhat, managing to reverse the job destruction trend dating back to the beginning of the crisis. The result is growth in employment and the occupation rate. Nevertheless, Spain has the second highest unemployment rate in the EU which currently stands at 16.38 %, 2.53 percentage points less than the previous year.

From an employment standpoint, Spain’s business structure is highly fragmented, consisting of small business units. In fact, eight out of every 10 companies in Spain has two or fewer employees. The largest percentage of small enterprises is in the services sector, especially trade. In contrast, the bulk of large companies is concentrated in the industrial sector. Moreover, a significant number of large companies are major international players in sectors related to infrastructure development, renewable energy, tourism, banking, insurance, the textile industry, health technology, aeronautics, the agri-food sector and the car industry.

The number of active companies grew by 1.41 % in 2016. This is the third consecutive year that the number of active companies has increased following six consecutive years of decline. This increase was concentrated in the services sector in contrast to the slight decline in the number of companies in the trade sector. There was also a minimal increase in industrial companies and a small decline in the number of those working in the building sector. The creation and disappearance of companies is a very dynamic process in Spain: only 16.3 % of companies are 20 or more years old and 20.8 % have not yet completed their second year as active economic entities. Industrial companies account for the largest proportion of the veteran undertakings in contrast to the services sector (particularly accommodation and food services) where there is a higher concentration of young companies.

According to information from the Public State Employment Service’s Occupational Monitoring Centre, this trend can also be observed in the labour indicators recorded. A total of 3.41 million unemployed persons were on the public employment service register in September this year. This is an 8.34 % reduction in one year and a total of 18.40 million people on social security rolls, an increase of 4.53 %. The 8.56 % rise in the labour recruitment figure was also a substantial improvement. 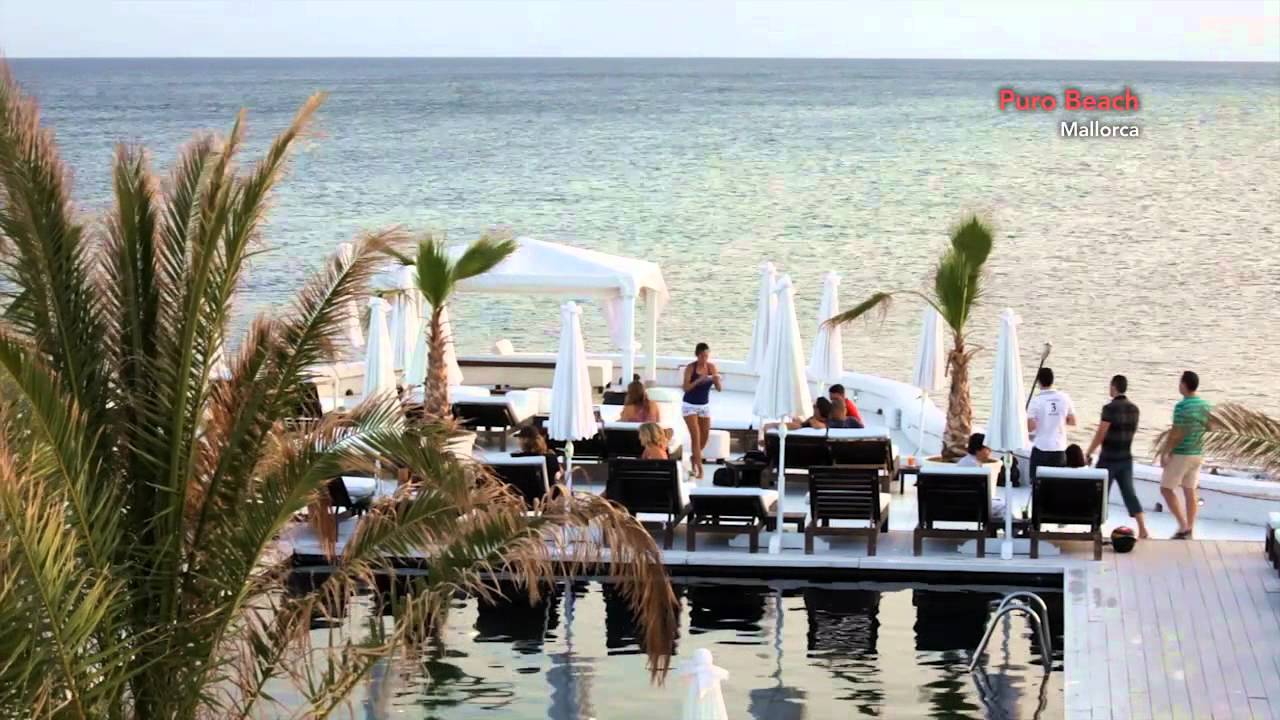