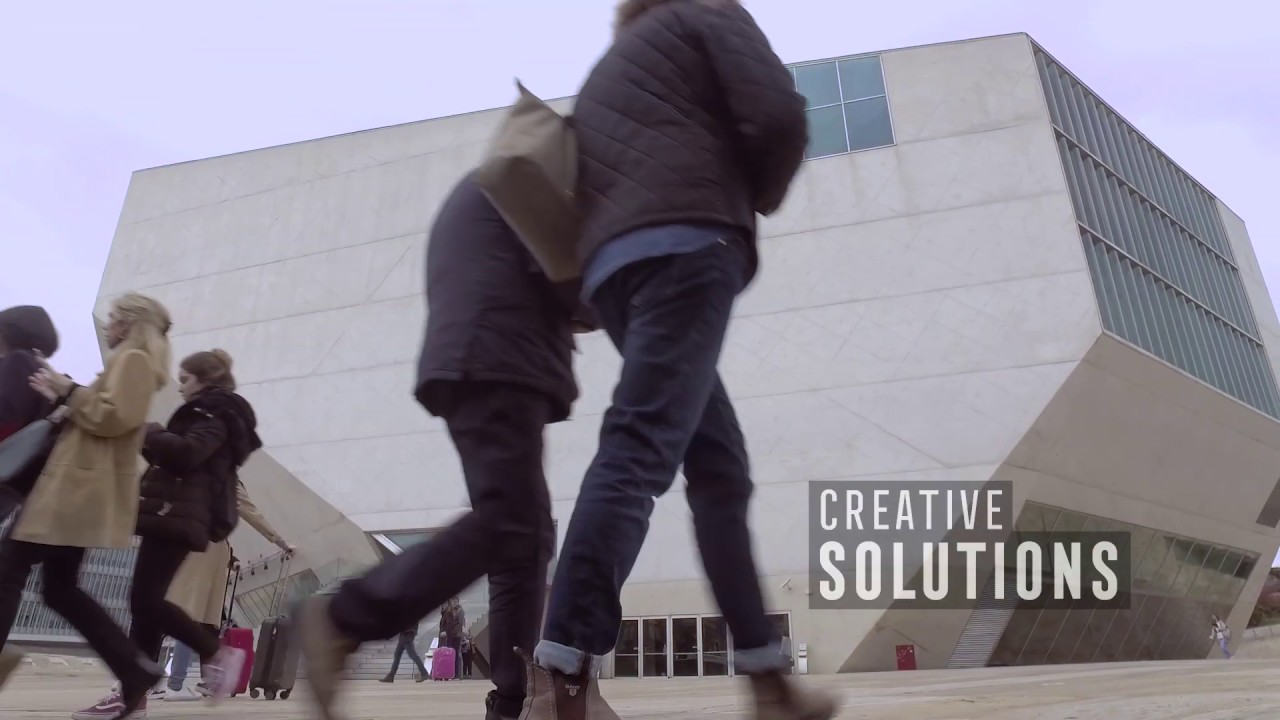 APOTEK 1 IS LOOKING FOR PHARMACISTS TO NORWAY!

Offered by:  Portugal
Workplace: Norway
This job offer is available for the following event(s):
UAlg Online Careers Fair 2021 - 24 November 2021
WHY NOT MAKE A MOVE? Norway is the land of the midnight sun, high mountains, deep fjords, breathtaking scenery and it could also be the land of your new career opportunities. Apotek 1 is currently seeking highly motivated pharmacists looking to make a career move. WE OFFER We offer good working conditions, individual development and career plans. To meet our... Read more
View all jobs
EOJD