A quarter of unemployment benefits were paid to people with a business-support occupation (72 000), which includes receptionists and telephonists, secretaries and accounting employees. 15 % of recipients had a technical occupation (43 000). Of this group a little under 15 000 were categorised as construction and industry auxiliary staff. More than 34 000 unemployment benefit recipients were people with a commercial occupation, of whom over 30 % were retail sales staff.

At the end of June 2018, there were over 260 000 unfilled vacancies, of which almost 3 in 10 were for technical occupations. These included vacancies for construction workers, machine fitters, electricians and electronic trades workers, as well as construction and industry auxiliary staff. The labour market is also tight or very tight for these occupations (with the exception of auxiliary staff), which means there are a relatively large number of vacancies and a relatively small number of jobseekers to fill them.

Around 18 % of unfilled vacancies are for business-support and administrative occupations, such as receptionists and telephonists, as well as for transport planners and logistics workers. In the case of receptionists and telephonists the labour market is tight, while conditions are very tight for transport planners and logistics workers. That means there are a relatively large number of vacancies and few jobseekers in these occupational groups. Other occupations for which the labour market is tight and there are a large number of unfilled vacancies include retail sales staff, waiters and bar staff, cleaners, and software and application developers.

The economic situation in the Netherlands remains favourable. In 2017, the economy grew by 3.2 % and, according to the most recent forecasts of the Netherlands Bureau for Economic Policy Analysis (CPB), will grow by 2.8 % in 2018 and 2.6 % in 2019. This picture is also reflected in the increasingly tight conditions on the labour market. The number of jobs is increasing, there are more unfilled vacancies than there were a year ago and unemployment and the number of unemployment benefit recipients continue to fall. According to Statistics Netherlands, there were 10.4 million jobs in the second quarter of 2018, an increase of 248 000 on the previous year. This figure covers full-time and part-time positions of employees and self-employed persons. Four in five jobs are employed positions, while one in five is a self-employed job. In 2019, the UWV expects the number of jobs to rise further, passing the 10.5 million mark. Around a million vacancies are becoming available every year. In recent years temporary posts have accounted for a significant proportion of overall job growth. The number of temporary jobs will rise further over the coming years, although job growth is anticipated in other sectors too. In the care and welfare sector, for example, the number of jobs is expected to increase by over 50 000 and in construction by 35 000 by the end of 2019. The number of jobs in financial services continues to decline, partly as a result of the digitisation of services, and will fall by around 8 000 in the space of two years. Nevertheless, there are also vacancies available in this sector, although the type of employment is changing and there is a shift from medium-skilled to higher-skilled jobs. In June 2019, the working population in the Netherlands consisted of 9.1 million people. These are people between the ages of 15 and 75 who are in work or are looking for and available for work. Some 3.9 % of the working population, or 354 000 people, were unemployed according to the official international definition. However, this official figure does not give the full picture in terms of the total number of people seeking work or extra work. It does not include people who are immediately available for work but have not been looking for work recently, people who have been looking for work but are not immediately available, and people who are already in work but would like to work more hours. If these three groups are also included in the unemployment figure, there were over 1.1 million people who were potentially looking for work or extra work in the second quarter of 2018. At the end of June 2018, there were 288 000 people receiving unemployment benefit from the UWV. That is a drop of more than 84 000 compared with the previous year. In all occupational groups the number of unemployment benefit recipients has fallen over the last 12 months. The sharpest decline can be seen in the area of technical occupations (30.5 %) and occupations in the transport and logistics sector (30.6 %). However, the situation on the labour market is not yet favourable for everyone. At the end of June 2018, almost 94 000 people had been receiving unemployment benefit for a year or more, with over three quarters of this group aged 50 or above. Being in a higher age bracket is an obstacle to finding work again after a period of unemployment.

Top 10 of the most required occupations in Netherlands 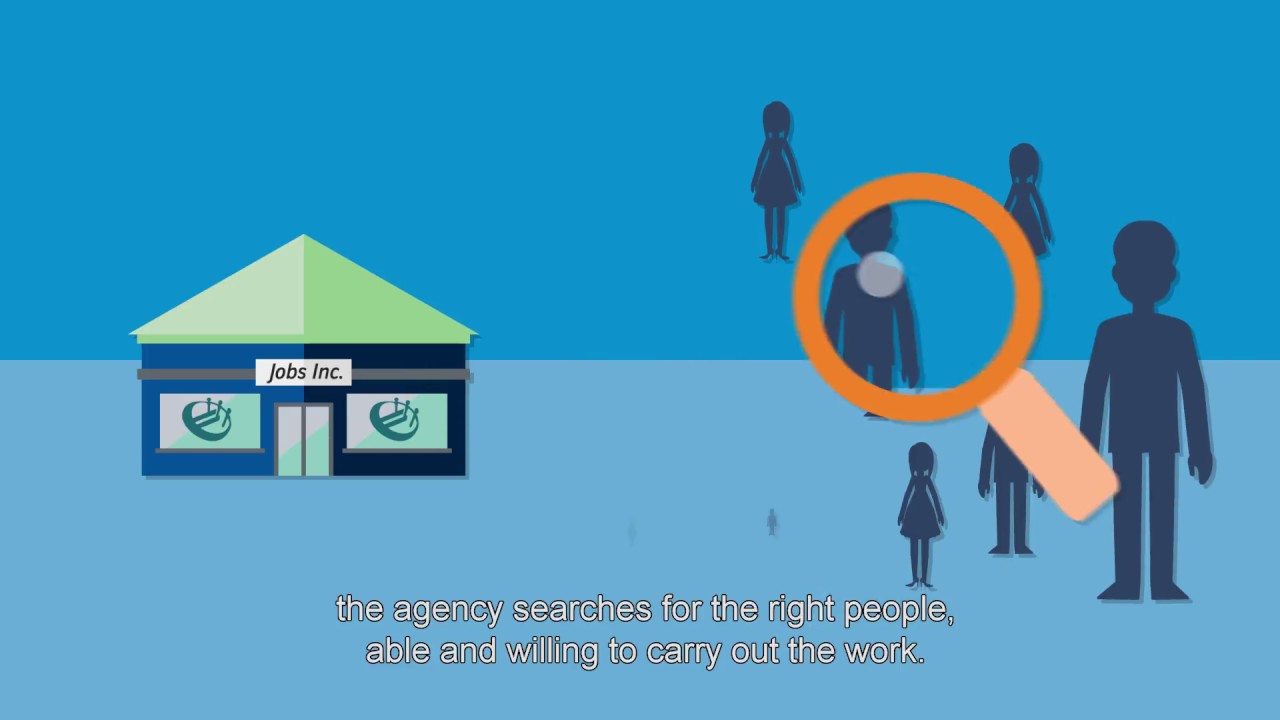