With +5.9% year-over-year growth, business services continued to make the strongest contribution to employment growth in the spring 2018, led by accounting activities, agency work an clean-up activities. They are followed by construction (+4.0%), health and social services (+3.6%) and financial and insurance activities (2.9%). The dynamics in the financial sector are widespread. It comes both from the management of investment and pension funds (+6.7% in the 2nd quarter) and financial companies (Soparfi, +11.2%).

The growth of employment continues to negatively affect unemployment. The unemployment rate continues a steady downward trend since mid 2014 (when the rate had risen to more than 7%) and reached 5.1% of the labour force in January 2019.

Complimentary information on the labour market can be found on the following websites:

ADEM: www.adem.public.lu: the official site of the Luxembourg Employment Agency

(vacancies advertised on this site)

Thanks to the upturn that began in 2010-2011 and the increases in employment recorded from 2012 to 2018, there is real scope for recruitment in the sectors that employ a large number of cross-border commuters and foreign residents. Foremost amongst these sectors are health and social services, professional, scientific and technical activities, administrative and support services, wholesale and retail trade, hotels and restaurants, and construction.

Specific information on the skills and qualifications sought in some sectors is available at www.fedil.lu/fr/publications/publications/, from which various brochures (in French) can be downloaded concerning:

CANDIDATES ARE KINDLY INVITED TO SEND THEIR APPLICATIONS TO:

As at 31st of  October 2018, the employment situation was as follows:

An updated list of the main employers is available on the website of the National Institute of Statistics and Economic Studies of Luxembourg (STATEC): https://statistiques.public.lu/catalogue-publications/principales-employ...

Top 10 of the most required occupations in Luxembourg 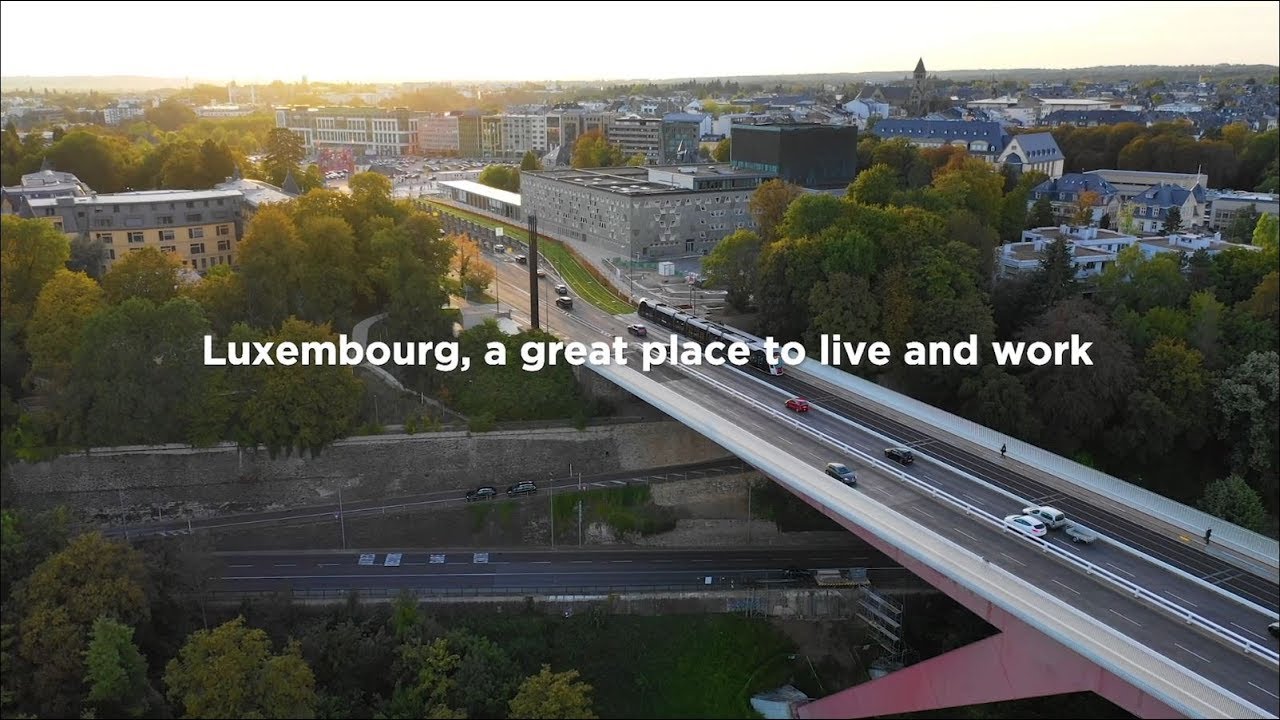