The largest groups among those registered as unemployed in the third quarter were skilled workers and craftsmen (21%), unskilled workers (20%) and service and sales workers (18%).

During the second quarter of 2016, the Unemployment Insurance Fund posted 16 163 different job vacancies. According to Statistics Estonia figures, there were 11 000 vacancies in total in the third quarter of 2016. The highest number of vacancies could be seen in the areas of administrative, support, and other service activities.

The number of vacancies posted by the Unemployment Insurance Fund in Estonia as at 5 July 2017: 4777.
Positions most frequently offered:

Estonia has one of the best performing labor markets in the EU. Activity and employment rates are above the EU average and rising. At the same time, the unemployment rate (including the long-term and youth unemployment rate) and the number of people not in education, employment or training (NEET) rate are below the EU average and continue to decrease. For high-skilled workers, unemployment was as low as 5.3 % in Q3-2016. Recently, the rising activity rate among the elderly has helped to boost labor supply. However, as the ‘Work Ability’ reform aims to entice retirees back to the labor market (see below), the workforce is expected to grow faster than employment over the coming years.

The workforce participation rate (share of the workforce) of 15-74-year-olds increased by 1 percentage point in comparison with the third quarter of the previous year, meaning that nearly 9 000 people entered the labor market.The biggest increase has been in the rate of people aged between 15 and 24 entering the employment market – around 3, 000 young people have done so.

Top 10 of the most required occupations in Estonia 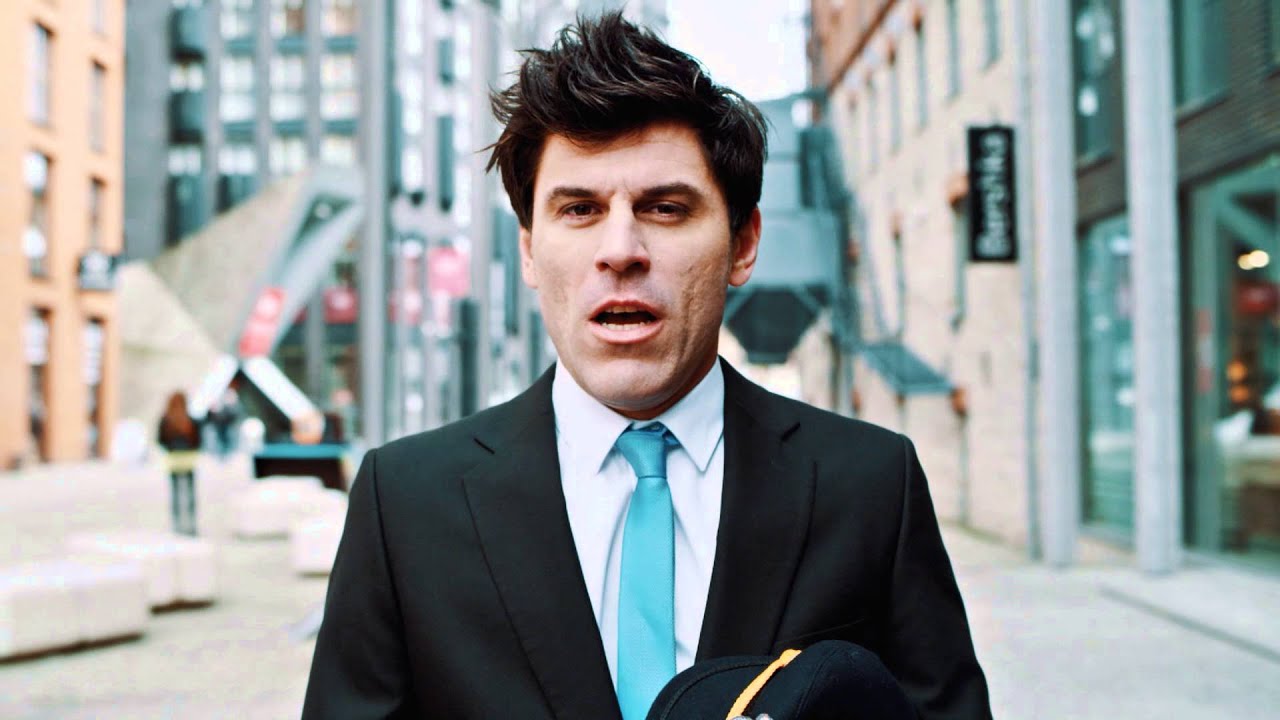