Sectors and occupations with a high unemployment rate are the following:

Labour shortages by sector and occupation are greatest in the following activities:

Croatia is a medium-sized European country geographically located between central and south-east Europe.

The post-2000 period has been marked by economic development and growth; however, due to the financial crisis that hit Croatia towards the end of 2008, numerous Croatian enterprises undergoing restructuring lost their sustainable competitive advantages in a globalised environment in the four years that followed.

The unemployment rate in the second half of 2018. was 8,8% according to the labour force survey.

Top 10 of the most required occupations in Croatia 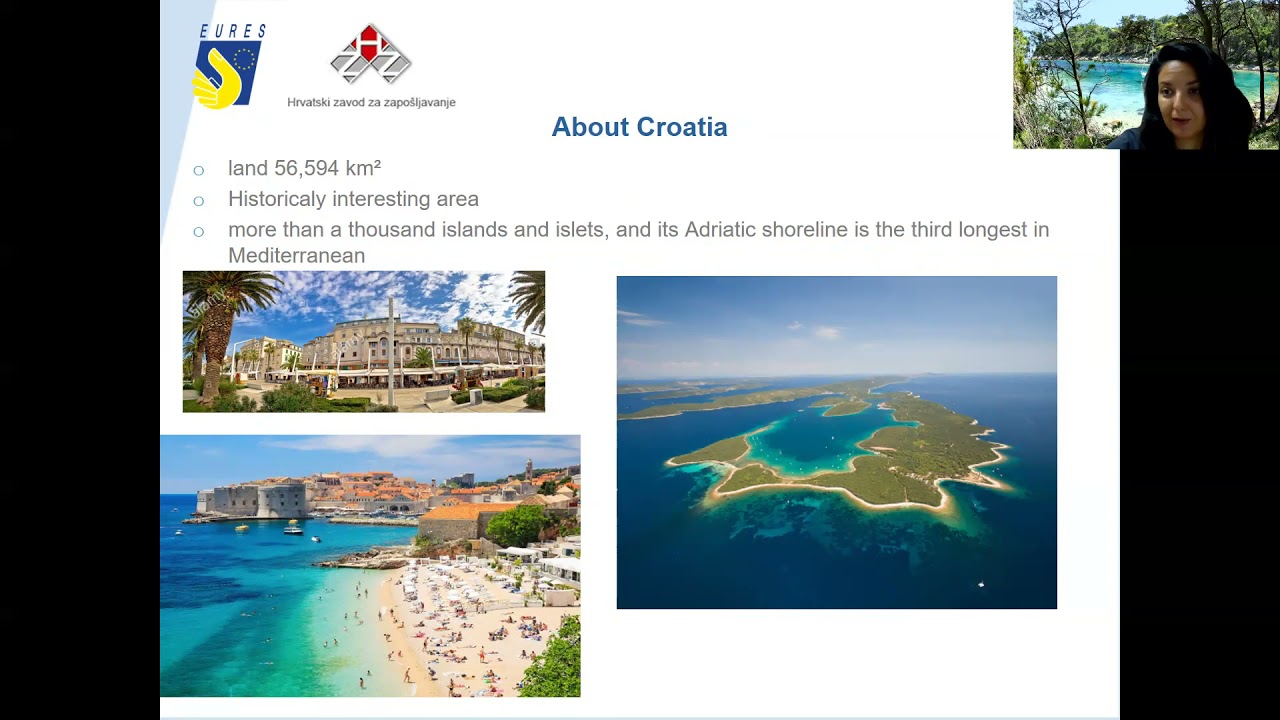