As regards the available work force and the data on jobseekers, our sources are the contributions of the various Regions and public employment services.

In its publication on the regional forecasts for 2017-2022. the Belgian Federal Planning Bureau presents the following trends:

‘During the period 2016-2022, the employment dynamic in each region should benefit from efforts to improve economic activity. Employment growth will also continue to be influenced by efforts to implement tax relief and parafiscal measures passed by the federal government. Over the entire period from 2016-2022, the average rate of net job creation should reach 0.8% per year in Wallonia, 0.7% in Brussels and 1.1% in Flanders. ... In each of those regions, the “health and social welfare” and “other market services” (including service voucher jobs) sectors should retain their leading role in employment growth in the medium term, as in previous years. On the other hand, the decline in industrial employment is expected to continue in both Wallonia and Flanders owing to the productivity gains that the manufacturing industry must make structurally in order to compete internationally. ... In the construction sector, and contrary to what has been observed in recent years owing to the phenomenon of secondments, employment is expected to see a significant increase in the medium term, fuelled in 2020 by the complementary phase of employer contribution reductions focused on the sector. Moreover, budget savings measures should affect the development of employment in the “public administration and education sector ’.

The professions for which there is a shortage vary according to region: Flanders, the Brussels Capital Region and Wallonia. For more information, please click on the links below.

The sectors with the greatest demand for labour are, in descending order, the wholesale and retail trade (average of 11 900 per quarter), industry (10 300), administrative and support services (10 000), building construction (6 300), the liberal and academic professions (6 100), transport and storage (4 700) and the hotel, restaurant and catering sector (3 600). People with a low level of educational qualifications have the best prospects of recruitment in the wholesale and retail trade, transport and storage, and hospitality. Of course, all sectors recruit staff with a variety of profiles, from those with a low level of education to the highly qualified.

Situated at the heart of Europe, Belgium is a federal state that is subdivided into communities and regions.

Powers relating to employment are shared between the Federal Government on the one hand, and the regions and the German-speaking community on the other.

It is the Federal Government’s task to create a framework that promotes the optimal development of employment and solidarity, and to ensure that all citizens have equal rights and opportunities. The communities and regions guarantee above all optimal conditions for access to, and participation in, the labour market, and develop (re)integration initiatives geared to their specific situation, ensuring that everyone enjoys equal opportunities.

However, the age distribution is changing considerably as the population ages: there are now more than 2 million people aged 65 or over, comprising 18.5% of the population. The number of young people (<18 years) has increased once again, reaching 2.294 million, but they only account for 20.3% of the population. The working age population (aged between 18 and 64) totals 6.932 million. The continuing strong growth in the active population is one of the reasons why unemployment has risen and remains high: growth in jobs is insufficient to provide work for the additional supply on the labour market.

In Belgium, only 67.3% of the population between the ages of 20 and 64 are in work, and 7.8% of the active population (those in work plus jobseekers) are looking for work (figures for 2016). The inactive population is mainly composed of young people (students) and older people ((early) retirees). There are, however, major differences among the regions in Belgium. Flanders has the highest level of employment and the lowest unemployment rates.

The European Union has a higher employment level than Belgium: the proportion of active employees in the EU amounts to 71.1% on average. Nevertheless, the level of unemployment in the EU (8.5%) is also higher than in Belgium (7.8%).

The Belgian employment situation is typically described as the ‘citroenmodel’ (lemon model), on account of its resemblance to the shape of a lemon, with employment being heavily concentrated in the middle age categories (25-54), while relatively few young people (who usually continue in education for a long time) and older people (who frequently take early retirement) are in work. Studying longer is a positive development, because it considerably increases the chances of finding employment, but early retirement has become unaffordable for the State and it is currently taking steps to discourage it by raising the ages at which people may retire.

Despite the fact that young people are studying longer, unemployment among young people is also very high in Belgium: 20.1%, which is somewhat higher than the EU average (18.7%). Moreover, many young people in Belgium (8.8%) leave education with no qualifications (without a secondary school leavers’ certificate). They therefore have much less chance of finding work than young people with secondary or higher qualifications. However, that figure has decreased since 2015.

Most employment in Belgium is in services (see below). There are not very many major industrial companies in Belgium, the biggest being the Arcelor Mittal steel company, which is based mainly in Wallonia; the largest car manufacturer is currently Volvo Cars in Ghent. The top 10 places are all occupied by service industries in the ‘transport and communication’, ‘finance’ and ‘distribution/retail’ sectors. Bpost is at the top of the list, followed by the bank BNP Paribas Fortis, HR Rail and the Colruyt Group. Next come Proximus, the Delhaize Group, Carrefour Belgium, Randstad, ING Belgium and KBC Bank.

The sector with the highest number of employees is the service sector, in which 77.8% of employees work. Next come the health and social welfare sector (14.8%) and education, which represents more than 9% of the total available jobs in Belgium. All of the employees in that sector are highly qualified, with a university education behind them. The fourth largest sector is public administration, in which 8.6% of employees work.

Top 10 of the most required occupations in Belgium; region of Flanders:: 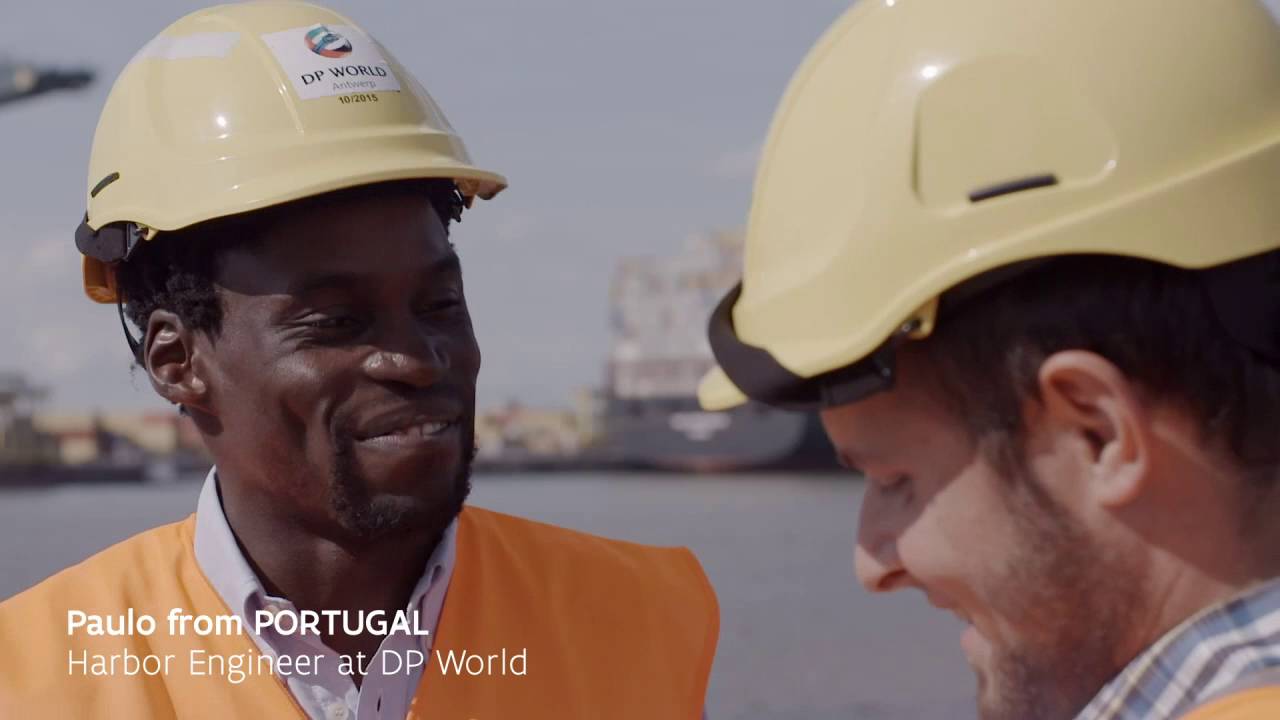