The organisation is registered to participate in the following event(s):

In Pestana Hotel Group we have a motto: Be a Time Guardian and maximize the time that guests trust us with when they choose us for their stay. Because we have the absolute certainty that the most valuable thing the world has today is time.

If you want to join the largest Portuguese hotel group, with more than 40 years of experience in the market, and looking for an exciting career in an international environment, your time is now!

PESTANA HOTEL GROUP is the largest multinational group from Portugal in the tourism sector. It is present in 15 countries, has more than 11,000 rooms under direct management, has a global team of 7,000 professionals and is chosen by more than 3 million customers per year.

Founded in 1972, in the island of Madeira, Pestana Hotel Group is the largest international hotel group of Portuguese origin. With a journey of more than four decades of success, the Group owns and manages 87 units in Portugal and abroad, and also six golf courses, two casinos, three tourism real estate projects, 13 Vacation Club projects, a charter airline and a tour operator.

In industrial manufacture and services, Dionisio Pestana's group participates in Madeira's Development Society, the manager of Madeira's International Business Center, and in the Brewery Company of Madeira.

In the hotel industry, its main business, the Group currently operates three brands: Pestana Hotels & Resorts, Pestana Collection Hotels and Pestana Pousadas de Portugal, whose network management it took over in 2003. The Pestana Hotel Group recently announced a partnership with Cristiano Ronaldo to build a set of 4 hotels under a new brand, which will be the 4th of the Group. Present in 15 countries, it has about 11,500 rooms available in Europe, Africa and America and a team of seven thousand employees. In 2015 revenues reached 400 million Euros.

Enter the Pestana universe and learn more at www.pestana.com! 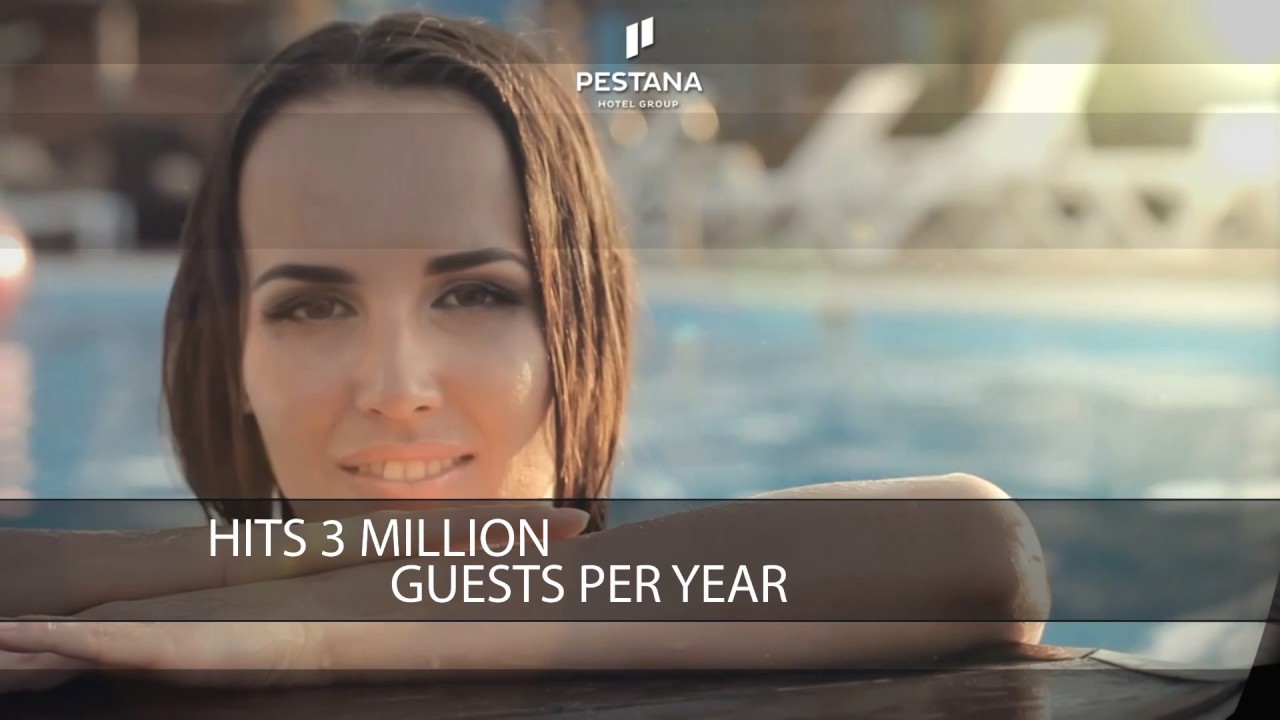